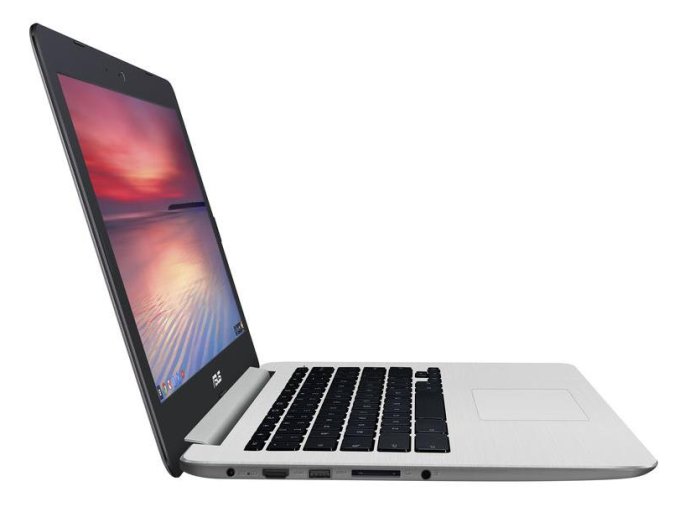 Most Chromebooks are cheap laptops with entry-level specs. But there’s a growing number of Chromebooks with higher price tags that offer additional storage and memory or better displays.  Now Asus has one of the most affordable models with… let’s say mid-range specs. The Asus C301 Chromebook is now available for pre-order for $300.

One feature that’s a little less-than-premium is the processor. The Asus C301 Chromebook is powered by an Intel Celeron N3160 quad-core processor. Sure, that chip is a bit more powerful than the dual-core Celeron N30xx chips that power some cheaper Chromebooks. But it’s no match for the Core M or Core i processors

Note that the Asus C301SA Chromebook may have plenty of space for Android apps and games… but it does not have a touchscreen. So some Android apps may not run properly on this particular notebook.

AGParts Worldwide is an industry leader in providing parts for Chromebook and laptop devices across all industries. We house a 350,000+ OEM new & reclaimed parts inventory and are an authorized reseller for most major Chromebook brands. Contact us to see how we can help your organization simplify your parts procurement process.